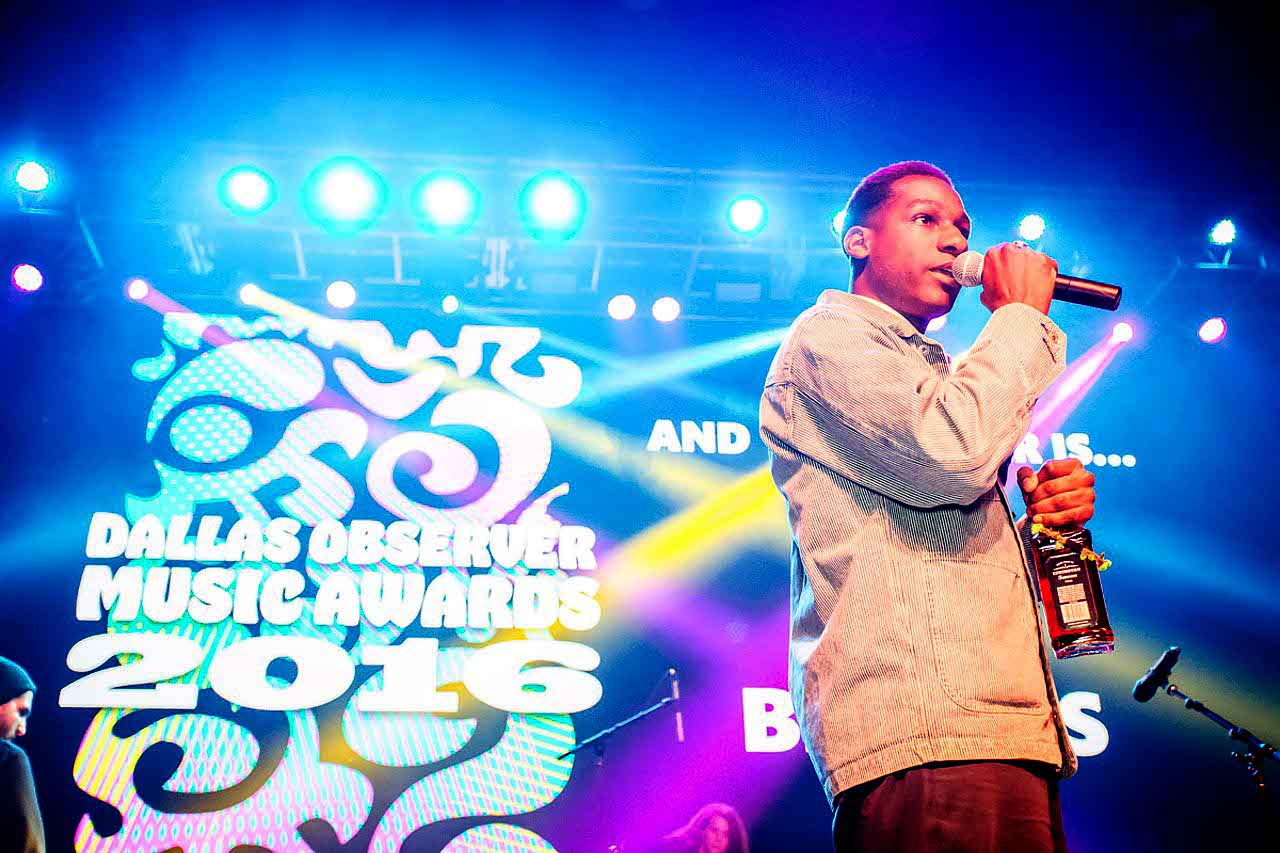 In December of every year, the Dallas Observer hosts its annual music awards event that involves a showcase of local bands performing in Deep Ellum, followed by an award ceremony a few days later. As art director, I created branding for the event, which included designing event graphics, award graphics and background video to play during musical acts. DOMA (Dallas Observer Music Awards) is an annual event. Besides the identity for the awards show, I also created the concept for the entire editorial music awards editorial issue and produced print and web ads on Dallasobserver.com. Photography by Ed Steele 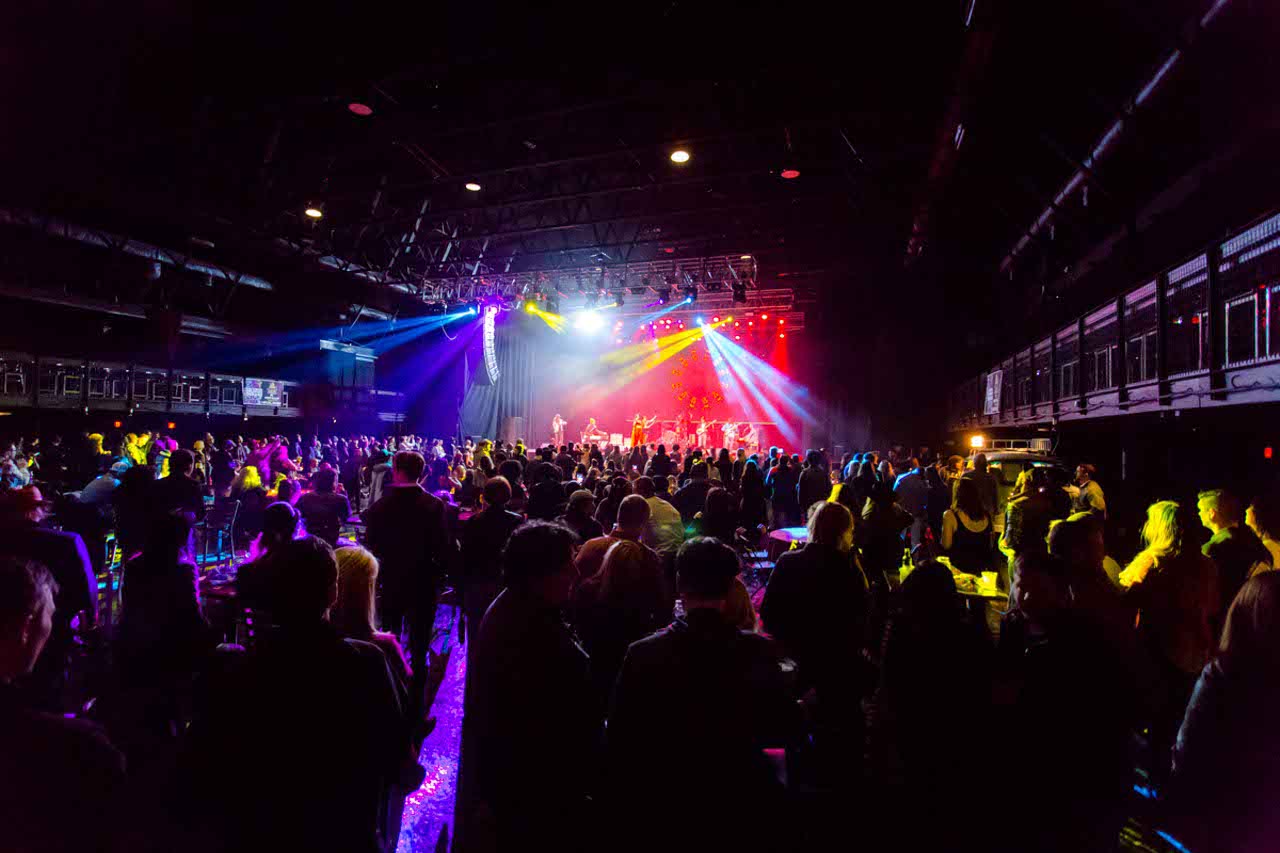 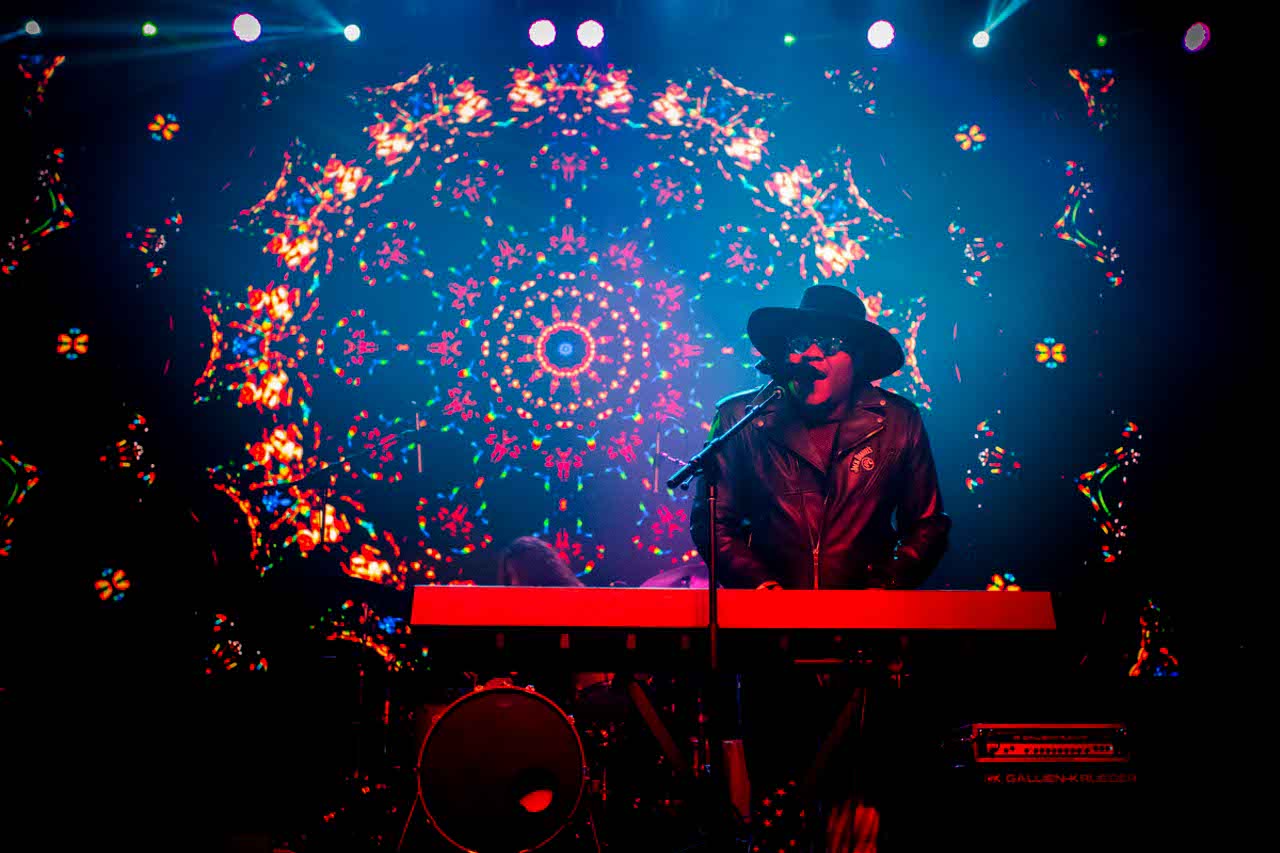 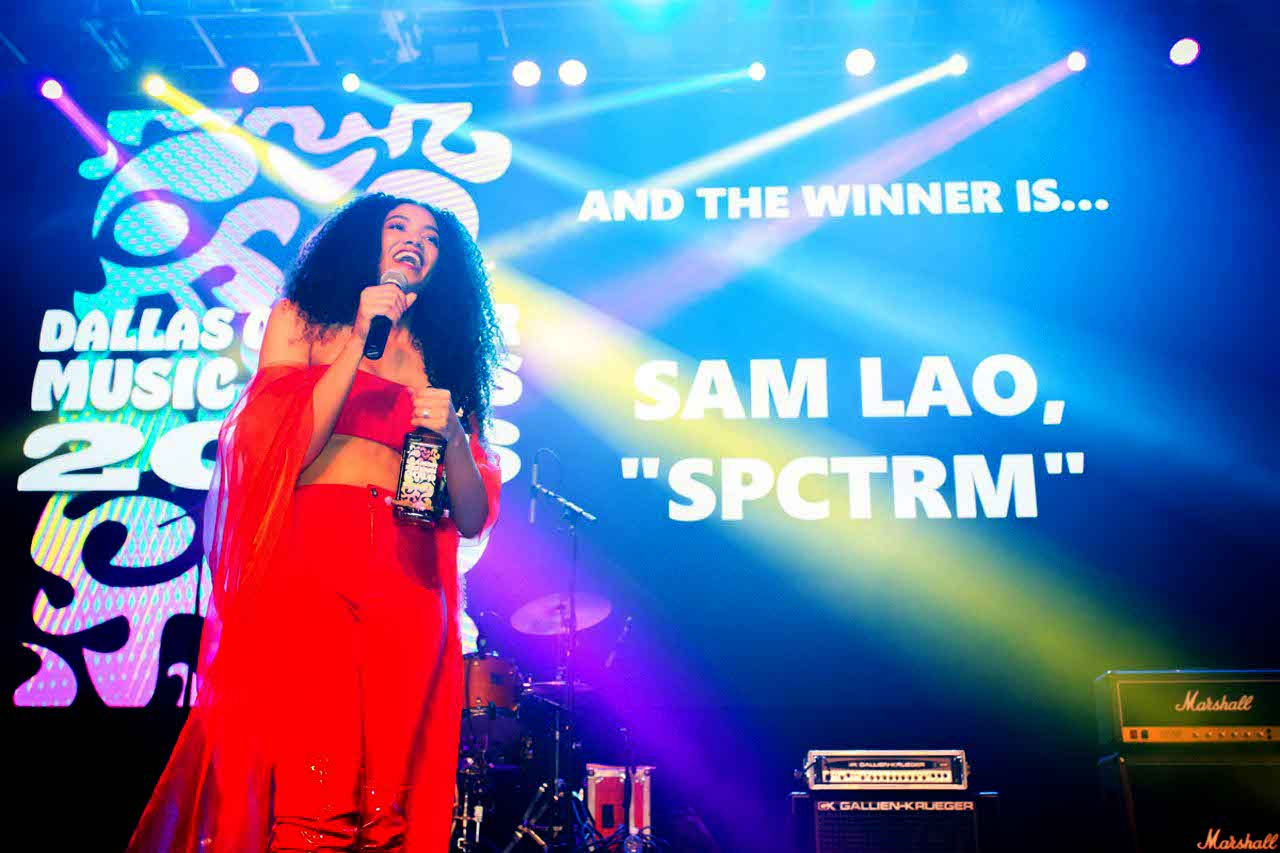 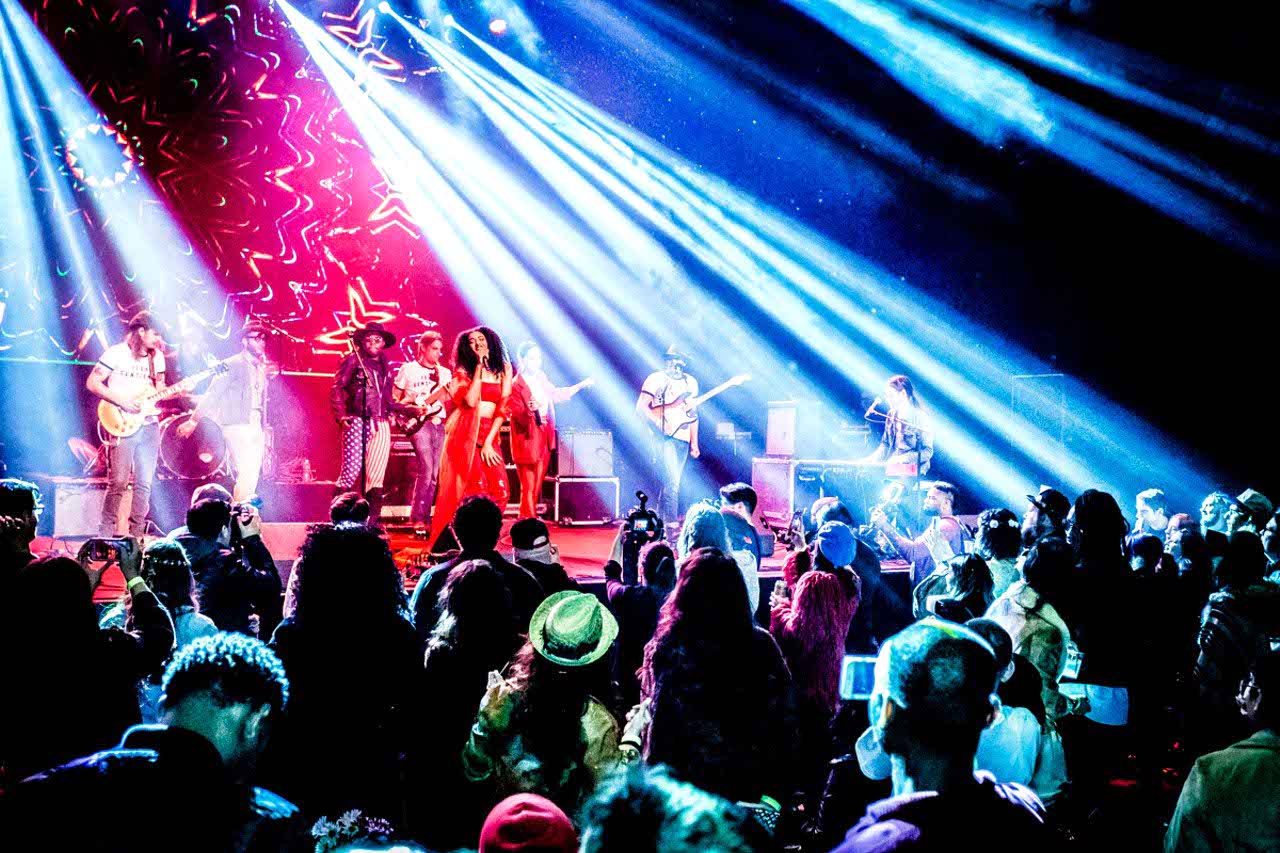 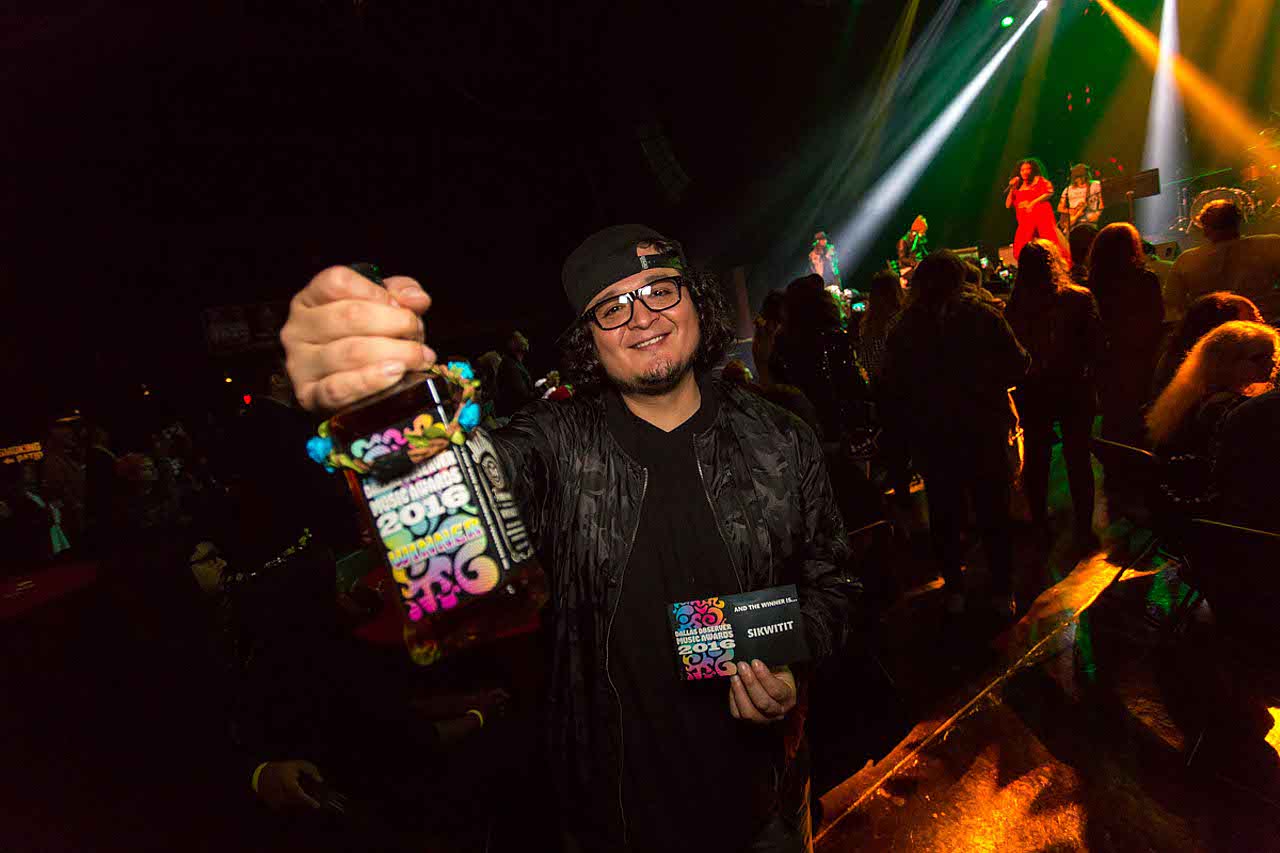 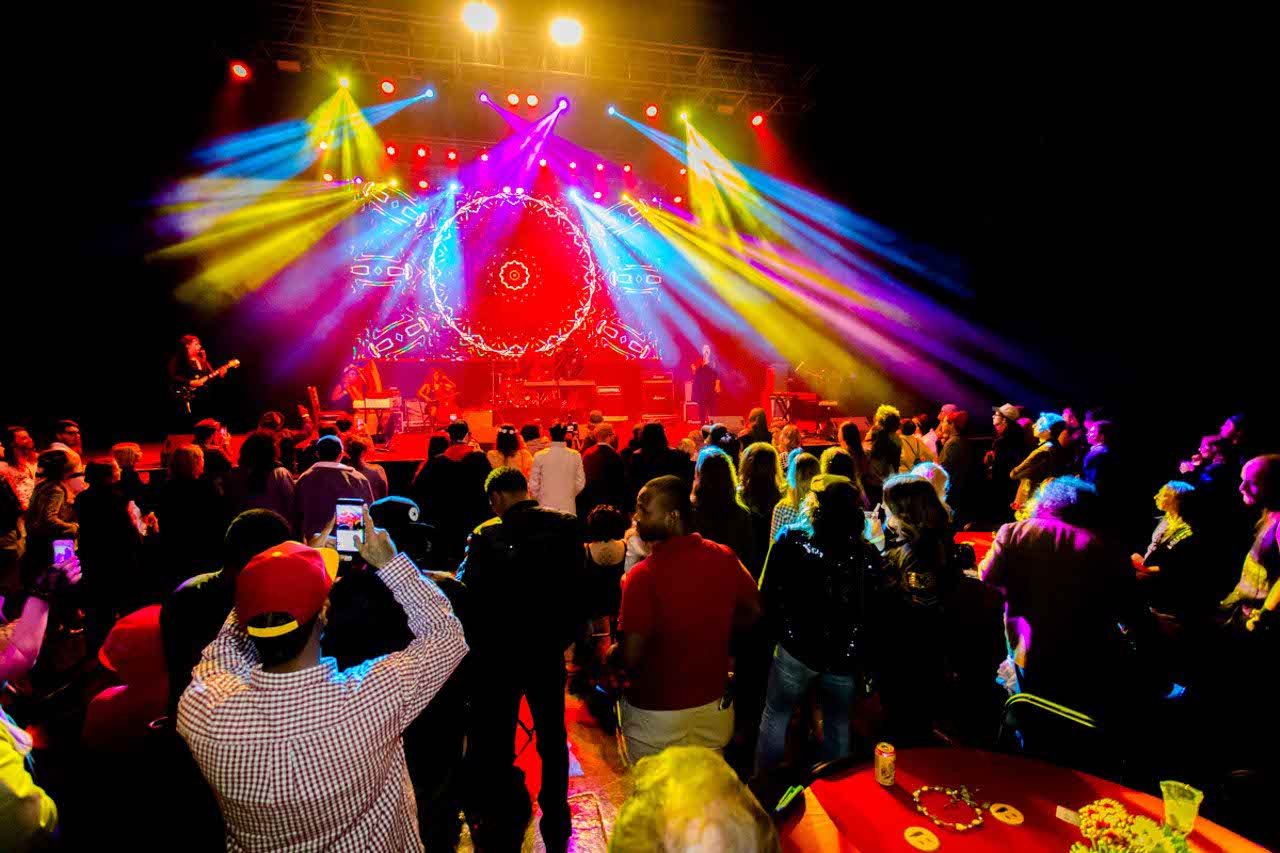 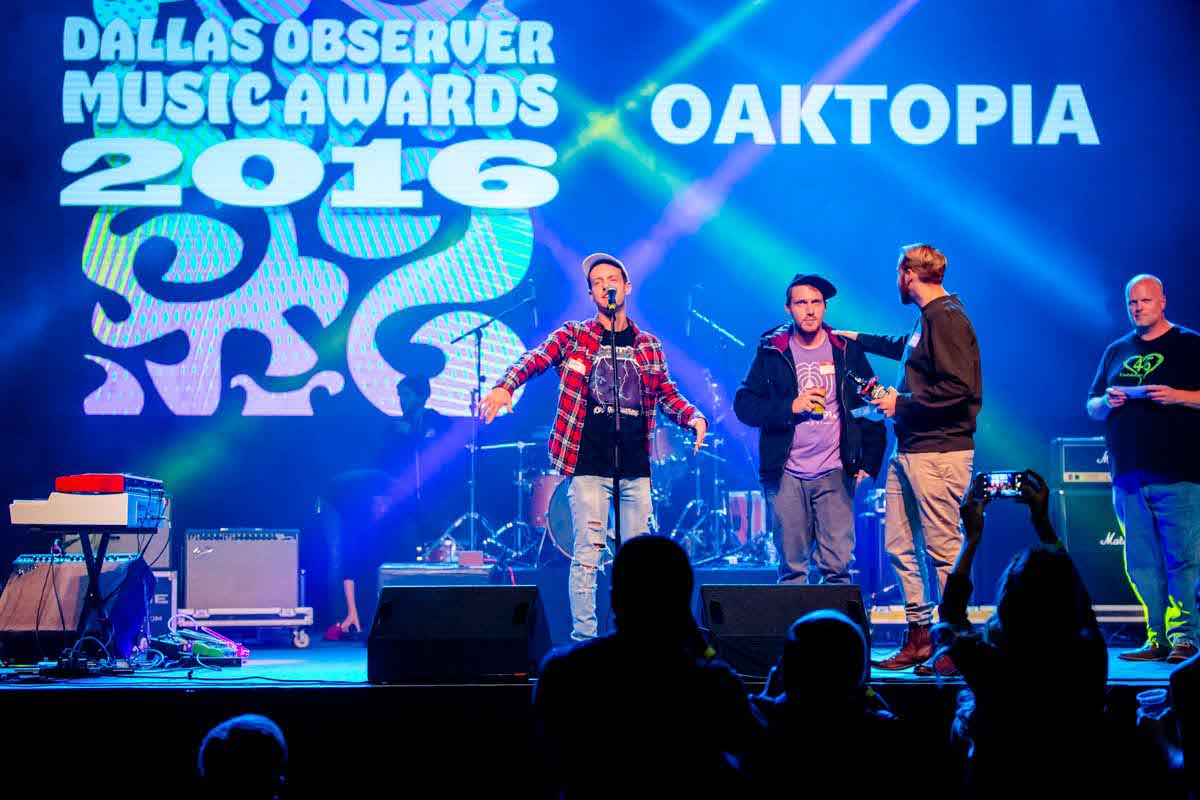 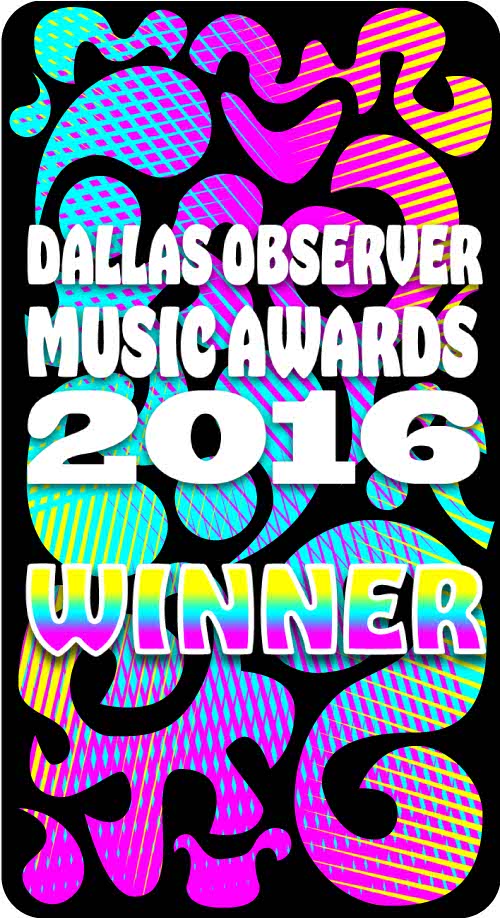 And for the print issue of the Dallas Observer to preview the artists and the event, I worked with photographer Jason Janik and the musicians to create engaging portraits in Deep Ellum, Texas: 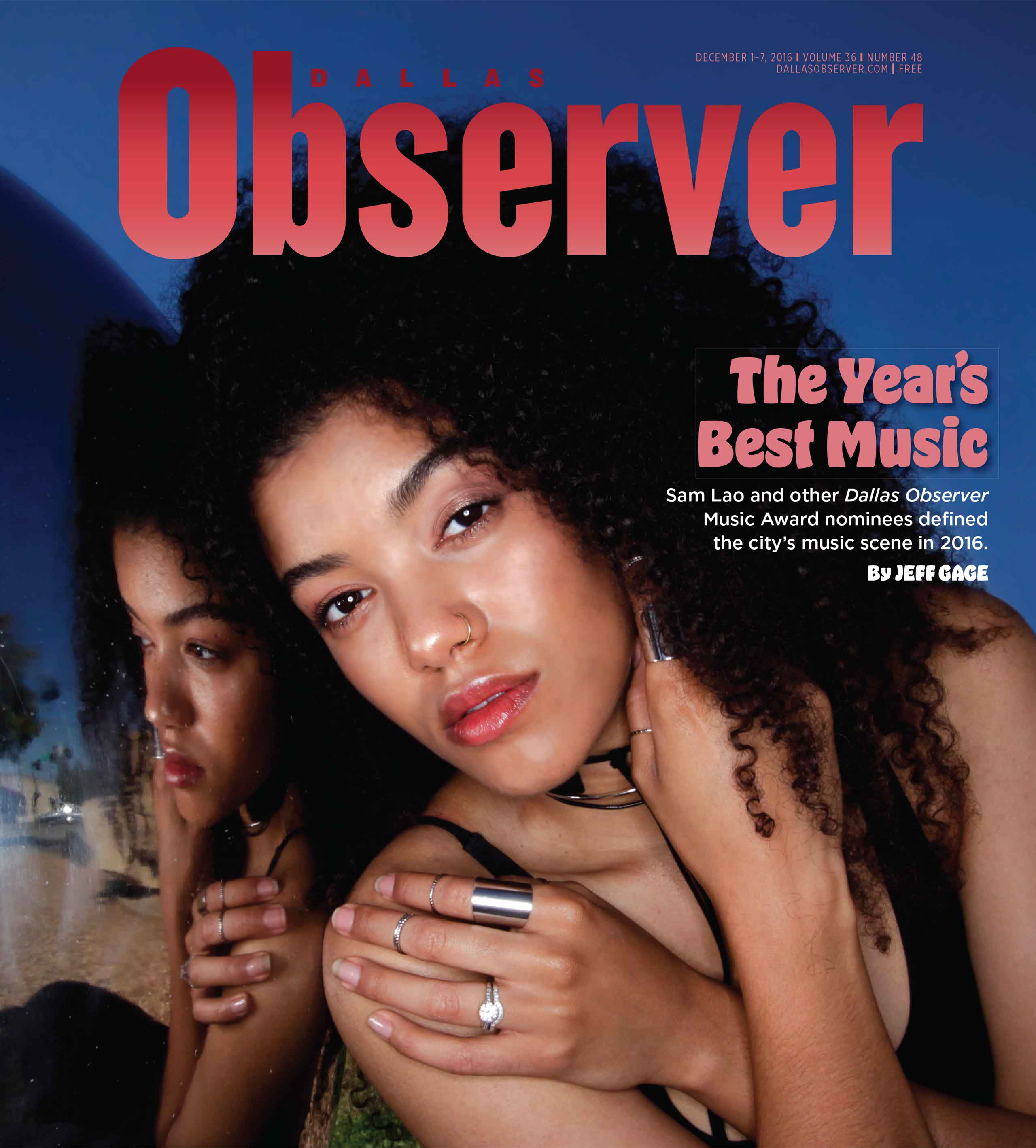 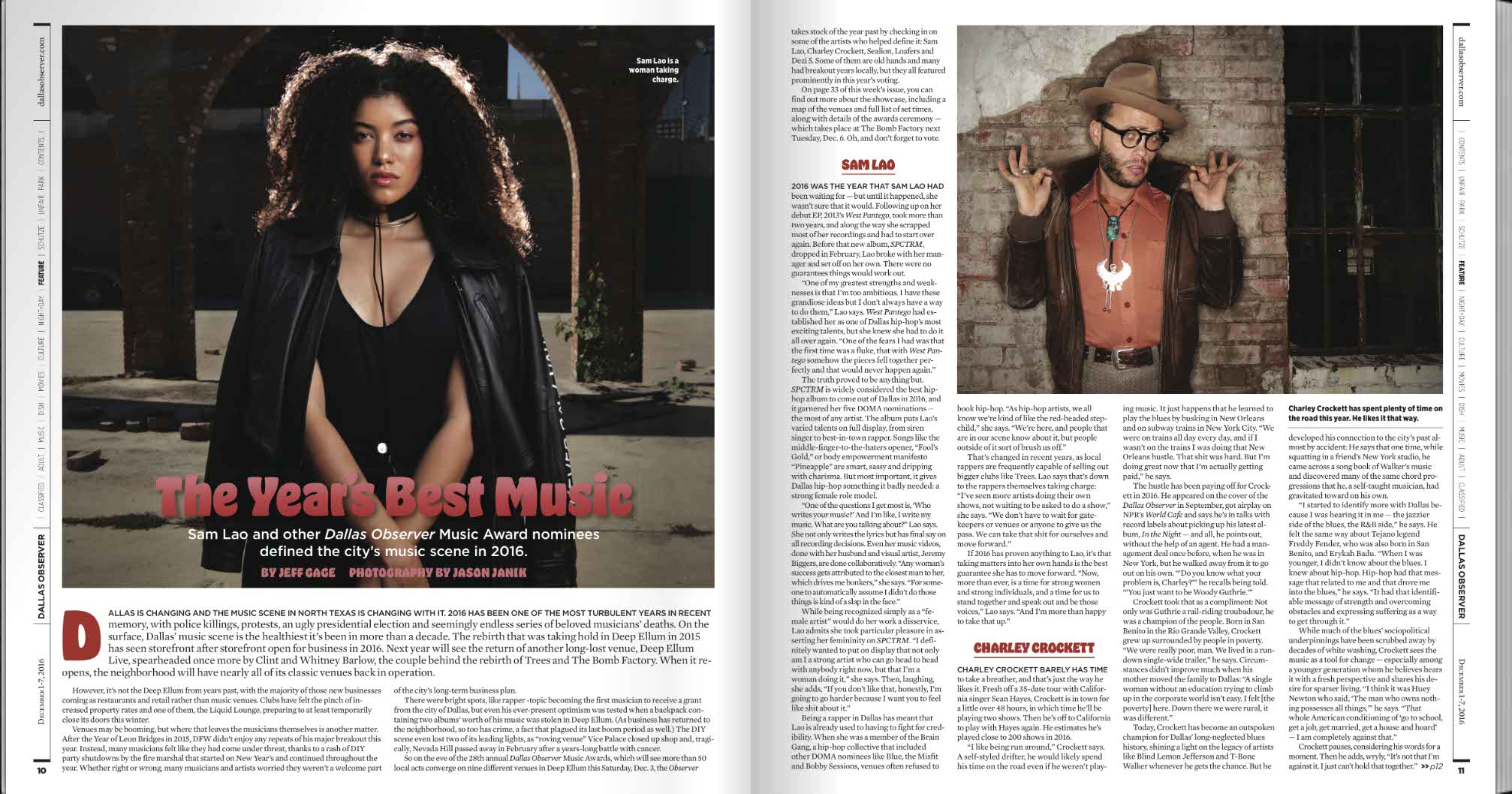 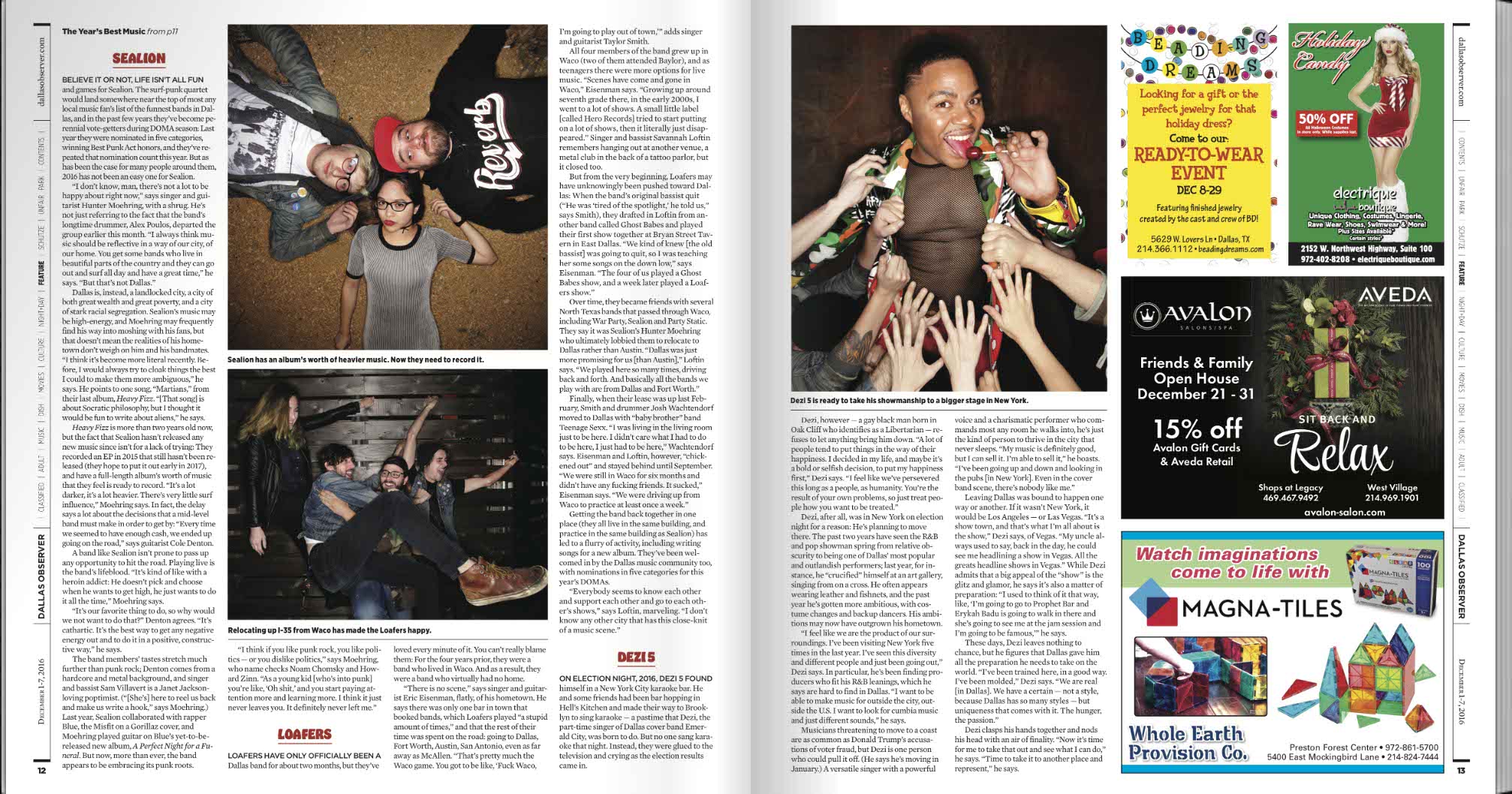